"Finally, a song with lyrics that creates emotion and touches your heart. Les Kotzer has a hit with his song 'Photos In a Drawer'."
- Gary Gamble, Program director
- 88.5 FM The Jewel

"Les brings the melody of life into our hearts. His music brings healing to the soul."
- John Rothman, KGO Newstalk 810
- San Francisco, an ABC affiliate

"Estate lawyer Les Kotzer was looking to create an ice-breaker, so he wrote the lyrics to a song called 'The Family Fight' about squabbling between siblings after their mother's death."
- Associated Press

"When he's not working to settle family feuds for his clients, lawyer Les Kotzer writes songs about them, and his CD is getting airplay from Toronto to San Francisco."
- Reuters

"Les Kotzer is quickly becoming the most sought after Wills and inheritance lawyer in North America."
- The Windsor Star

"Les Kotzer is a regular guest of The Nightside on Newstalk 1010. Not only is Les 'the' authority when it comes to wills, he is also very entertaining and compassionate, and our listeners love him. The phones never stop ringing when Les is on!"
- Barb DiGiulio - Host of The Nightside
- CFRB radio 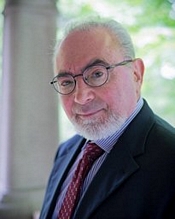 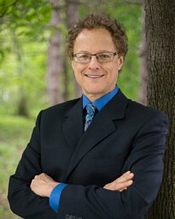 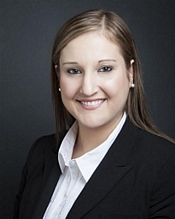 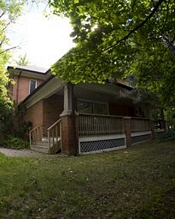